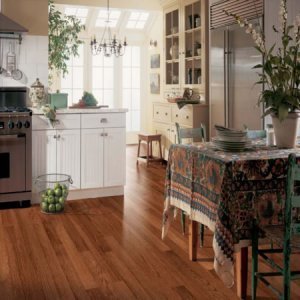 Other Names and Species:

Rosewood is distinctive for its dark brown to violet color with black streaks or striping. Over time, the wood may lighten considerably from darker brown tones to lighter golden tan colors. In addition, the broad color variation exhibited in freshly cut wood can undergo substantial muting over time. It has a uniform and moderately coarse texture.

Rosewood is notably hard and dense, with a dimensional stability similar to that of red oak.

Despite its density, rosewood works well and sands to a fine natural polish. Many oil-based finishes will not dry properly with this wood, so water-based stains are preferred. 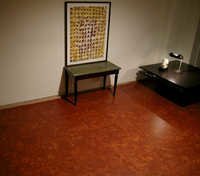 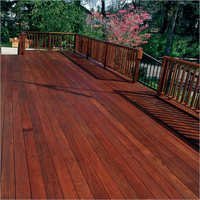 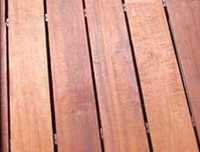